You need more than one roll of film to do a proper review of a film stock. You need to spend time with that film stock. Use it in different conditions. With different cameras and lenses. Try different developers and also dabble in pushing and pulling. But what do you do when you don't see yourself using the film stock again after the first roll? You create a One Roll Review™ as it's better than nothing.

I got a roll of APX 400 by taking an opportunity that was presented to me by chance. I'm taking part of Emulsive Secret Santa for a third year in a row ( previous two years I didn't get anything but I have hopes that this year will be different ) and the person I'm The Santa for had APX 400 in their wishlist. Whilst getting a roll to include in the bundle I would send, I also got one roll for me as trying new films is fun.

There are actually two Agfa APX 400 films. One is the old-stock AgfaPan APX 400. It's discontinued and you can only get expired copies of this film in places like Ebay. Then there is the new-stock AgfaPhoto APX 400. It's not the same emulsion as the old-stock variant and is likely coated by Harman ( same company that does Ilford and other films ). Harman aren't the "Agfa" name holders so they are just contracted to do the coating. It's unclear whether it's a rebranded existing stock but it's reported as being a custom emulsion. It may or may not be, but people on the internet claim that it's like Kentmere ( also coated by Harman ) but I haven't shot that.

Let's ignore the history and who coats what and where and focus on looking at the results you can get from this new-stock AgfaPhoto APX 400.

Agfa APX 400 is an ISO 400 film. I developed my roll with HC-110 in dilution B for 8 minutes "and a bit". The "and a bit" is there as I slightly underexposed some shots and had the rest at 400. To ensure I don't lose shadows I allowed it to cook for a longer time in the developer. It wasn't a full 1 stop push. More like a 1/3rd of a stop push.

The grain is as expected from an ISO 400 film. Not too "in your face" but noticeable without needing a magnifying glass. I've seen better and I've seen worse. The sharpness is also very acceptable and has the nice film softness whilst not actually being soft.

Tonality is an interesting one. It's not as flat as Ilford HP5+ shot at box speed but it also doesn't have too strong of a contrast. Tonal transitions are smooth and there are a lot of grays to choose from. Dynamic range is decent but not the strongest. It seems to have a lot of detail in the shadows but it's because of my slight push I imagine. Highlights fall off quite quickly and you can lose detail there if you're not careful. Once again this is exacerbated by the slight push but there are films out there with more dynamic range.

Highlights are an interesting subject for this film. Bright areas can have an interesting glow bleeding into the rest of the photo. I'm not sure whether the film is the cause of this or the lens. This is very noticeable on shots taken with an uncoated Leitz Summitar lens. The lens is clean, without haze and fungus but the uncoated nature of the lens could enhance this effect. When shot with a more "modern" lens the effect is less noticeable although the light conditions were different as well. I like the washed out look and would be interested to know what is the cause.

The film dried very flat and was easy to scan. Top scores.

It's not a film that will deliver interesting results in flat lighting ( e.g. overcast day ) but with some interesting light the results liven-up.

In the intro I wrote that I don't see myself shooting this film again. It might not be 100% accurate. This is not going to become my most used film stock but I have interest in the handling of highlights. If that turns out to be a lens thing then I will be less interested in APX 400.

The results are not bad. They are average for me. That's not always bad. Ilford HP5+ is also average at box speed but I know how to handle it. I know when and how to push and pull it in all sorts of directions to get what I need. APX 400 might also "be learned" but I believe that the HP5+ is a more robust film stock.

You should always aim to try new film stocks. You never know what you'll find. I will try it again and you should too. Your results might not be as average to you as mine are to me. 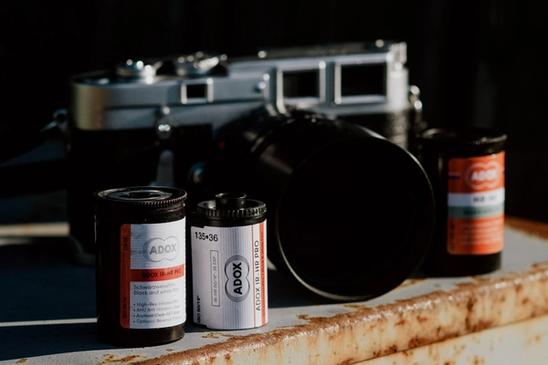 On The Love For Pushing Ilford HP5 Plus 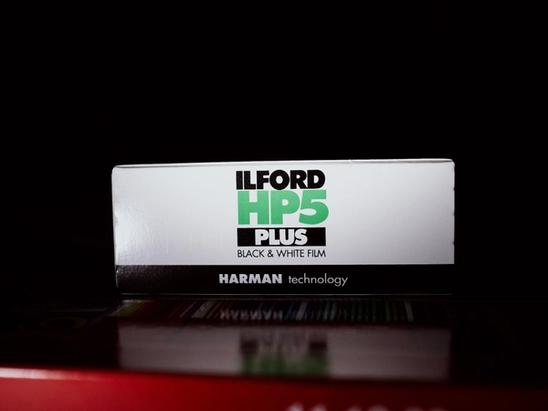