If you thought that the Canon LTM series is dead then you were wrong. This time we aren't looking at a very popular or desireable lens - Canon 135mm f3.5. If you're wondering why it's not a popular lens then the clue is in the focal length. Telephoto lenses aren't used too much on rangefinders. 135mm is pretty much the very upper limit of what is possible to use on a rangefinder. Adapting 135mm lenses on digital cameras is also not done too often. People will use shorter telephoto lenses around 80mm lenses to take portraits. Then, longer telephoto lenses starting from 200mm for wildlife, birds and other things that are difficult to get close to. 135mm falls in the awkward middle zone. I don't dislike 135mm but I can't say that I use it often.

The lens was released around 1950 and was made for roughly 25 years. During this time Canon released 8 different versions of this lens. The changes were only visual and the internet says that the optical formula has remained the same. This is not a history website so this will be all the history you can get from here.

My version is one of the 8 versions. I got it from the place where all the classic lenses come from - Ebay. It's in a good condition both mechanically and optically. Sometimes you can get this lens with various extras like an external viewfinder and case. I only have the lens. At the time of writing prices vary between $60 - $200 depending on condition and items coming with the lens. I would say that going for the cheapest option that has no major optical issues is the best bet. An external viewfinder is nice but it's not essential.

Because it's not a very popular lens it could be difficult to find in your location. Most versions are in the classic camera gear country - Japan. As is my copy.

Old rangefinder telephoto lenses look funny to me. They resemble long tubes. And also feel like ones. In classic telephoto lens designs the majority of space is taken by air. The front element is where you expect - at the very front. The rear element is more towards the middle of the lens rather than the back of it.

The lens is light for a telephoto lens. It's also thin. I'm sure it helps the weight but it looks funny on the camera. When off the camera the lens looks good. All black with some chrome parts. When attached to the camera it looks like a clown lens. A dark and brooding clown but a clown nonetheless. I don't know why it looks like that to me but there we are. It's not as funny as say Leitz Elmar 90mm f4 LTM but it follows similar principles.

Even if the lens doesn't feel heavy - it is solid and dependable. Some lenses can grow a little play in the various moving parts that they have. Not this lens. Or at least my copy.

Lens has a clicked aperture. It goes from f3.5 to f22. Standard stuff. My copy has quite a dampened feel to the aperture ring. The clicks are definite and clicky but it doesn't have that "crisp clickiness" feel that I like. All stops are spaced with equal gaps. Apart from f3.5 to f4 which is a smaller gap.

Focus ring is also dampened very well and doesn't turn by accident. I would prefer a tad easier to turn focus ring. It could be down to the lubrication starting to cog up but I'm not so sure about that. It feels smooth and intentional but not to my preference. Focus throw is almost 360 degrees. The lens extends when focussing on close subjects and retracts when focussing on infinity. The distance travelled between closest and farthest focus is quite noticeable but doesn't impact normal use. Closest focus distance is about a meter. There actually isn't a distance mark on the closest focus point. Distance is shown in both meters and feet. It also has a hyperfocal distance guide but it's not super useful for telephoto lenses.

This lens doesn't have a unique rendering. At least I haven't noticed one. This could be seen as a bad thing but it need not be. Not all lenses have to imprint some crazy character on each photo. Sometimes all you need is a solid performer with good and predictable results.

Contrast is average. It's not low and it's not high. It's true to life. High contrast scenes are presented with confidence and appear very pleasing. More neutral conditions will provide neutral results. If you like contrasty images then don't use this lens on overcast days. Or do use it but expect to add contrast some other way ( digital post-processing, high contrast film, pushing film, etc... ).

Sharpness is good but it won't provide you with razors. It's sharp across the whole frame. Wide open it is softer but you won't lose any sharpness from f5.6. It's also plenty usable wide open or close to it. Just don't expect to extract all possible details.

Background blur is very smooth as one might expect from a longer telephoto lens. If you like portraits with only smooth blur in the background then this could be the lens for you. It's easy to separate the subject but it won't "pop". Having said that - are there any long telephoto lenses that can "pop" a subject out?

Overall the lens has a solid rendering that will tick most "technical checklist" boxes. Good, but a bit boring.

My favourite way to use this lens is on sunny winter days with lots of snow around. Together with some moderate ( but not high ) contrast black and white film it delivers results that turn out the way I like my black and white photos to look like. Landscape photos shot this way are one of my favourites. Results are sharp and contrasty without going overboard. And the longer lens allows me to pick out details that are otherwise hard to single out using a wider lens. This means that I use this lens most in winter and pretty much not at all in summer.

If I was into portrait photography where there is no background then I could see using this lens more. But that is not something I enjoy shooting.

Should I sell this lens? No. It's cheap ( as far as rangefinder lenses go ) and delivers great results from technical perspective. When I use it in winter I enjoy it a lot. And I enjoy the results. I am happy for it to be my winter lens.

Whilst it's not the most exciting lens - it's still worth considering buying one if you have a use for it. Long telephoto lenses are not easy to use on rangefinders. But it can be done. And it will be useful for when you need to single out an interesting patch of an otherwise boring scene. 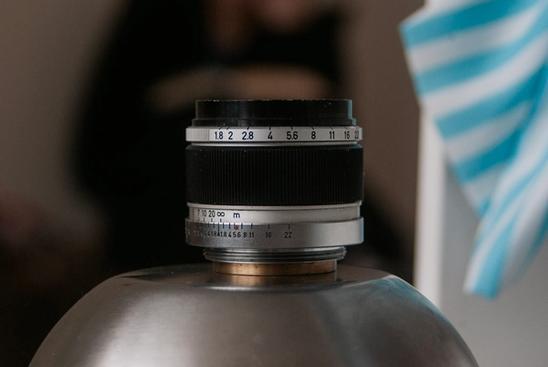 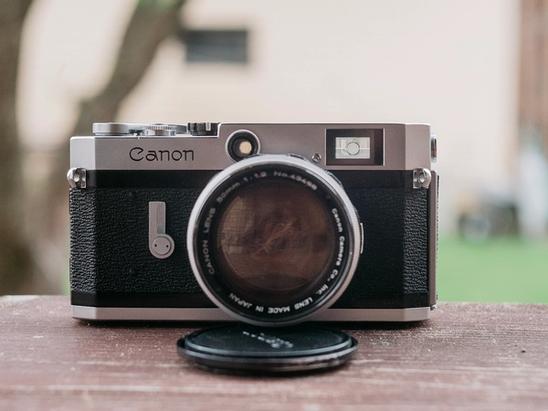 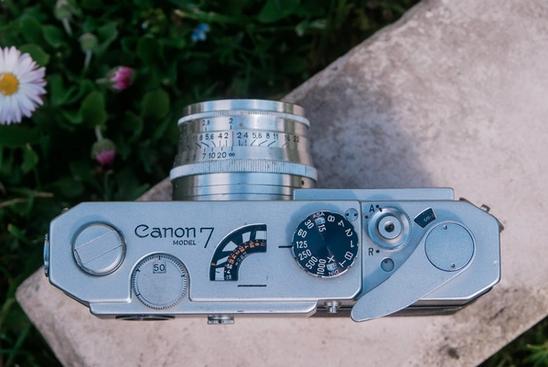