This writing is half review and half rambling about my ( current ) favourite 35mm camera — Leica M3.

M3 doesn't need much introduction. If you have at least marginal interest in analog photography then hearing M3 should bring an image into your mind. ( As long as you can visualise things in brain as it's not something that everyone can do. ) At the minimum you will have heard of Leica.

I won't go into history as I don't care or know much about it. There are many things written about Leica M3 that I can't beat. All I can tell you is that it's a 35mm rangefinder camera that yields a M mount. It's the first camera to yield a M mount. All mechanical. All fabulous.

Many photographers who have fallen for rangefinder cameras will eventually desire a Leica M. It's a natural way of life. As much as I want to go against the grain, I also succumbed to the "want of Leica". Can't fight with nature.

Unless you have a few private jets around the house, one doesn't simply buy a Leica on a whim. All my private jets are missing so I had to wait for the right opportunity to get it. The right opportunity did come eventually in the form of...two opportunities. I got two Leica M3 cameras. A single stroke and a double stroke. Double stroke also came with a 90mm Leitz Elmar and a broken light meter. I used both for a while and ended up keeping the single stroke. It was in a better condition and the single stroke was more natural to me. I also sold the Elmar. After calculating all money dealings, my final price for Leica M3 was pretty nice. Less than 500 EUR. This was a little while back now when the prices hadn't climbed as much. Now you can expect to pay more than double that unless you get a version that begs for a CLA.

Why did I go for M3 instead of other M cameras? I'm glad you asked. It came down to these things:

One of my favourite design elements ( apart from the male reproductive organ ) is the film counter. It's very clear and magnifies the numbers. I don't know why I like it so much. It just looks right. Like it belongs there. I can see why Leica M2 was more of a budget version camera at the time as it doesn't have this lovely element.

The camera looks best with a medium sized rangefinder lens. A fat ( think f1.2 ) lens doesn't look as good on it but a 50mm f2 ( .com ) lens looks very fitting.

I know that you know that this camera is built very well and it's very difficult to find any faults. My camera is almost 65 years old but it still feels like new apart from some visual defects like scratches.

All controls are precise and without any unwanted movement. Clicks have been tuned to bring pleasure to your ears and fingertips. I have to single out the film rewind toggle which has a very special kind of click that makes you want to toggle it all the time.

A praise should also be given to the film rewind knob. Many cameras will have a rewind crank / arm. Many later Leica M cameras also have it. But they all suck. When you release them in the middle of a rewind, the crank turns backwards with the speed of light, creating a small tornado that wreaks havoc in the surrounding area. Not the knob. The knob remains put like a good soldier and withstands all the pressure from the film wanting to unroll.

The camera feels like a single unit. It's not a conglomerate of parts that is put together. It's one element that should be on the periodic table. Well...it's one element that's wrapped in vulcanite. It's the only issue on my camera. Vulcanite on the back door is peeling off. Terrible camera. 1/10.

It's the quintessential mechanical camera. It has everything you need and nothing else. No extra functionality that I find useless. I even have uses for the frameline selector and self timer. Self timer allows you to take slow exposure time photos without a cable release avoiding any unwanted movement. You can also take photos of yourself. The frameline selector has its uses too. It can be useful to briefly see a particular frameline. Mostly though I just like to flick it around because it feels good.

I already praised the film advance and rewind functionality and I have nothing to add there. Both feel great and should be used as an example for perfection. Some might say that rewinding the film with the knob is more difficult and it can hurt the skin on your fingers. That may be true but this must also be true for the "some that say that":

Film loading is a bit different than on most cameras. The back doesn't open and instead there is a smaller back door and a removable takeup spool. You first attach the film leader to the takeup spool and then put it in place together with the film. Ensure that film is in the sprockets ( which is where the back door is helpful ) and do a small film advance action to ensure that everything fits together. It may sound complicated but it isn't. I've never had a loading error with the M3. I can see that it can be a tad slower than normal film loading but I'm not usually in a rush when loading film.

The only negative that I can muster is about the exposure time dial. It's very difficult to use with one finger. I would say that in practice it's impossible to do so although in a controlled environment you could achieve this magical action. This is partly because it has a decent amount of resistance. It also doesn't go over the edge like it does on the M9 for example. It's not a huge issue in practice but it's only fair to flag problems.

This is one of the most important aspects in any rangefinder camera. You could have the best made camera in the world but if the viewfinder is small and patch doesn't have any contrast then the camera is pretty useless. The M3 is not useless. It has the best rangefinder experience that I've had with any camera so far.

First, the rangefinder patch is BIG and has a good amount of contrast so that it's very easy to align the double image. It also has solid edges instead of the stupid blurry ones and it's a rectangle which is much better than a circle. It's the best patch. Later Leica M cameras still have good rangefinder patches but not as good and can also have flaring issues in certain circumstances. I've never had flaring issues on the M3.

Viewfinder itself is bright and in a good size. There are bigger viewfinders in some other rangefinder cameras and some-er might be brighter but the size and brightness is definitely not an issue on M3 as well.

The framelines are bright and easy to see. 50mm framelines are always visible and you also get 90mm and 135mm framelines as long as the right focal length lens is attached. That's not a big selection of framelines and 135mm lenses are rarely used on rangefinders. It would've been nice to have 35mm framelines as well but you can roughly frame with the whole viewfinder. It approximates the size of a 35mm lens field of view. Not great but usable in a pinch.

Leica M3 works very well with 50mm and longer lenses because of the framelines and increased rangefinder accuracy. It has the largest rangefinder base length of any Leica M camera which means that it will be much more accurate to focus. That is more relevant for longer lenses as they have a narrower depth of field.

Leica M3 forces me to take more photos. I can be walking somewhere, seeing the camera and I will grow a sudden urge to load film in it and shoot. Shoot something. Doesn't matter what. That is what I want from a camera. It doesn't have to be the best camera, it can have faults but as long as I want to take it to shoot photos then it's a keeper. And M3 gives me the strongest urge to take photos.

I have a few niggles with the camera as I have mentioned but they don't take much away from the experience of using it. It feels fantastic and very instinctual. It also looks great and has access to a lot of great ( and expensive ) lenses.

Leica M3 was my first experience with Leica and it has definitely made me want ( and get ) more things from them. Be it an upside or downside. I've already written about my love for the M9 but the M3 is even more special. One day I would like to have a Leica M-A but even if I do get it after saving money for 50 years, the Leica M3 will stay with me.

Should you get a Leica M3? I have a feeling that if you want one then you will eventually get it. You may try to resist and get cheaper alternatives ( that can still be amazing ) but one day you will fall to the GAS lord and Leica will come into your home. As long as you don't sell your home to afford it.

If you were planning to buy Leica M11 then buy Leica M3 instead. It won't lose money as fast ( and will likely only gain ) and you can remove the base plate. 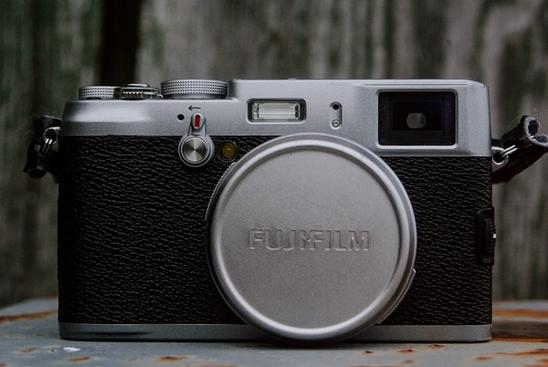 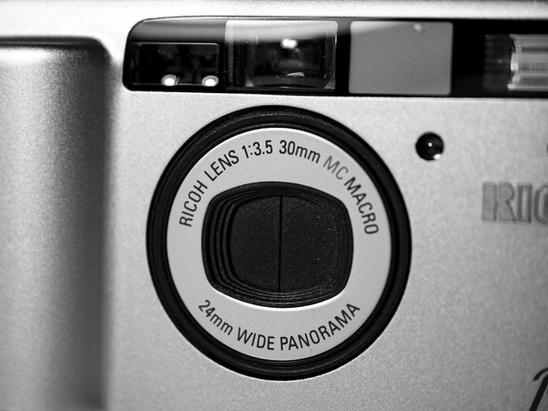