I don't remember when I first learned about infrared photography but it was a long time ago. I have dabbled with infrared photography but only in a roundabout way. That roundabout included a Pentax K-x dSLR and a Hoya R72 camera. The R72 filter will block most visible light and keep infrared. The problem is that pretty much all cameras will have a filter in front of the sensor that blocks most infrared light. These two things combine as well as toothpaste and orange juice. It means that normal daylight exposure times are around half a minute as most of the light gets stuck in the various filters. Whilst I liked the results, I'm not a tripod-kind-of person and I can't hand-hold a 30 second exposure. That meant that I've only shot a handful of photos this way.

Another approach I've used was to use film with a stronger infrared sensitivity and a deep red filter. Results are infrared-like whilst not being fully infrared. The exposure times are more hand-holdable, especially in the sun, but it has its own set of challenges. Infrared photography can be quite hard to meter for as you don't see the infrared light and most light meters won't as well. The focus point is also not exactly where the visible light focus point would be.

My ultimate beginner intro into infrared photography was to get an infrared converted camera. It's a camera that has the infrared cut-off filter removed or replaced with a filter that blocks normal light. If you remove the filter all together then you would have to add an infrared filter on your lens which is a downside. Upside is that you can use it for normal photos and some other weird things like ultraviolet light photography. I wanted a pure infrared camera so having the normal filter replaced with an infrared filter was the right choice for me. It means that I can use any lens without the need to find and buy filters for it.

The Camera Of Choice

I didn't spend much time choosing the camera. Once I was set on what I wanted, I looked on Ebay to see what was available. I already had some adapters for Fuji and Sony cameras so those were the only ones considered. Sony is not terrible but I prefer Fuji so I went with the cheapest Fuji camera that was infrared ready. At the time it was a Fuji X-A1.

Fuji X-A1 is a beginner level camera released in 2013. It doesn't have a viewfinder so composing happens through an LCD. It's not perfect but as an intro to infrared photography it's well beyond what I need. It has a 16mpix, traditional bayer-pattern sensor instead of the X-Trans sensor. No problem whatsoever.

I quite like the camera. It's small and feels good in the hand. I would love a viewfinder though.

Since I hadn't used an infrared camera I wasn't sure what to expect. What would the exposure times be? Could it only be used in sunlight? I have some of the answers.

What pleased me the most was that I could hand-hold most exposures. On a very cloudy day it does mean cranking the ISO higher than a 2013 camera would like it but for black and white it's fine. Having a live view also means that any focus shifts don't matter as you can see what you'll get in the LCD.

I also tried the TV remote test. It's where you point a TV remote at the lens and press some buttons. If your TV remote is old enough to work through infrared then you should see a light on the camera but not with your eyes. With a normal camera the light doesn't seem that strong. With an infrared camera a TV remote can be used as a small light source to light up a face for example. You can be in a pitch black room and use a TV remote to pick something out that you can't see with eyes. The camera would see it bright enough to take a photo. Cool.

One of the main effects of infrared photography is white foliage. For example tree leaves will appear white instead of green ( or gray in the world of black and white ). Problem is that it's winter outside now. Trees are white already so it's harder to see that effect. Also trees in the winter don't really have leaves. Quite a problem. Still, another effect is a dark sky instead of a blue one ( or gray one in the world of black and white ). That works in any season as long as clouds don't ruin your plans.

Clouds did ruin my plans. 90% of the days since I got the camera were bleak and gray. Everything outside looked like a very low contrast black and white photo. Just clouds and gray. Not the prime conditions for infrared photography. It did take some photos but it's not easy to tell that they are infrared.

Luckily I did get a chance to use it during the sun one day. It was glorious. The sky became almost black. Sadly there were no clouds ( to add some whites into the sea of black ) and it was very cold and windy. Regardless, I took some photos to experience the black void sky. Exposure times in sunlight are very reasonable. No tripods needed and ISO can be left in lower numbers. You definitely don't get the same readings as with visible light photography but it's fine.

What Will The Future Hold

I will use this camera more. I have some ideas that could work well in winter but I need sunlight instead of clouds. I'm also looking forward to the future where snow will melt and leaves will appear on trees. Surely the sun will show its head more often as well.

This word salad of a writing isn't a tutorial for infrared photography as you can tell. More of a brain dump of first experiences. I will definitely write more about it in the future. In the meantime I have to get more comfortable with it. 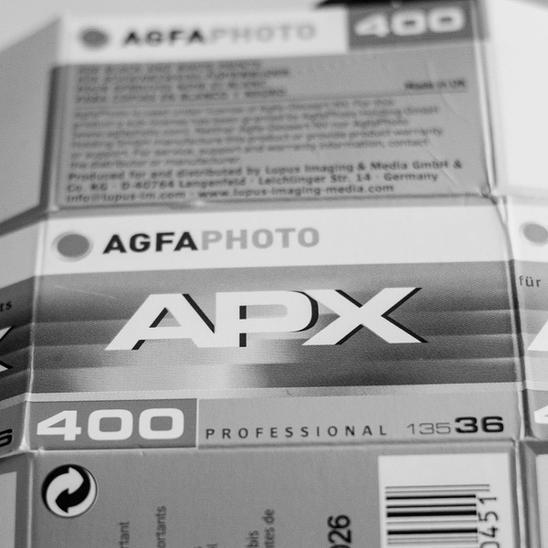 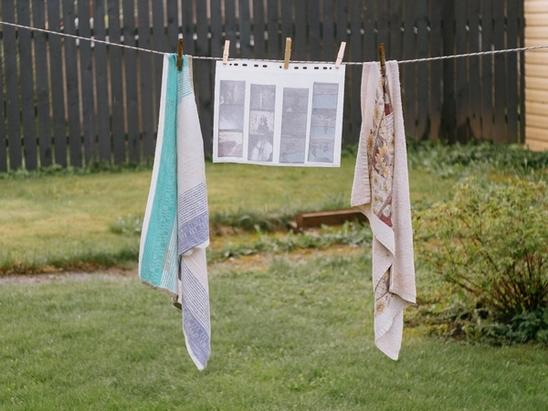