This week ( or last Sunday ) I did my first E-6 film development using the appropriate chemicals. I have developed E-6 film before with a "hack development method" using black and white developer and C-41 chemicals. It has always been a success for me but it's quite lengthy and somewhat annoying.

I had two rolls of E-6 film waiting to be developed for almost a year. I intended to get them developed in a lab but I never got a chance to visit one. For a whole year... I also got a fair few expired E-6 films that had to be tested.

I shot two rolls of expired E-6 film so at the end I had 4 rolls of 120 film ready to be developed. In retrospect it was good that I had a batch of E-6 film to be developed. It turns out that the first developer in E-6 processing doesn't have a long shelf life. Once mixed it dies in a few days and should really be used as a one-shot developer.

One problem with batch development was that I only had a 2 reel Patterson tank. It accepts either two rolls of 135 or one roll of 120 film. Doing the whole process 4 times didn't sound like a win. Which is why I got a 3 roll Patterson tank. It would develop either 2 rolls of 120 film or 3 rolls of 135 film. Doing the process 2 times also didn't sound like a win. I then learned that you can load two rolls of 120 film on a single Patterson reel. There is some risk of overlap but if you tape the two rolls together then it's pretty small. That's what I did. I used the tape already in a 120 roll which is used to tape the film to the backing paper. Re-use is good. Loading two 120 rolls in one reel was surprisingly easy. More tedious than loading one roll but a lot less tedious than doing the development process twice.

I chose CineStill E-6 chemicals. Mainly because they were the cheapest and also because I had used CineStill C-41 chemicals with good results in the past. If I'm not mistaken, CineStill rebrands certain chemicals from other manufacturers. It doesn't really bother me as those other chemicals don't seem to reach the ( online ) shops that I use.

A "kit" it's not 100% accurate. You can buy each of these items separately but on Fotoimpex you can also buy it as a bundle. Step 2 and 3 are static but there are multiple options for the first developer:

I went with the D9. I like warm things. And it was also the developer of the Fotoimpex kit.

First developer comes as a powder but the other chemicals are liquid. Mixing them is not difficult if you've mixed C-41 chemicals in the past. There is more to mix as a simple C-41 kit will have only 2 steps ( with optional stabiliser ) but you don't get the heat and smell-inducing blix mixing step ( you don't get it in all kits but you do get it in CineStill powder one ).

Normal E-6 development happens in 40 degree ( Celsius ) temperature so it made sense to mix chemicals in warm water and go straight to development. First developer is first mixed to a "stock" solution and then diluted with water with various dilution options available for different effects. I chose the 1:1 dilution because it seemed to be the most "normal". The diluted chemicals expire fast but the "stock" solution can be kept for a few weeks. The other chemicals will last from a few weeks up to a few months and can be reused.

The development went fine. It's similar to the C-41 process. Which in itself is not that different to black and white process. If you've done one, you can do the others. Although the process seemed to go well, the results were less than ideal. I knew that my expired films could come out wonky as I didn't know how they were kept. The two expired films were Agfa RSX II 200 from two different batches. I rated them at EI 160 as they expired around the year 2000. One came out very blue and under-exposed / under-developed. The other was better but still lacking extra development time. The other two rolls which were not expired turned out a lot better but still seemed under-developed. Maybe the temperature dropped too much during the first developer stage. I'll try to keep a closer eye on it next time.

Overall I'm glad that I went forward with E-6 development. The biggest thing that I learned was to respect the temperature more. And also it gives me an idea on how I should handle my expired films. First batch will be rated at EI 125 and the other at ISO 80. That should give better results. Let's hope there's not too much variation between the films in the same batch.

Because I have a fair few slide films in my freezer and a "stock" first developer solution that will expire in a few weeks, I plan to shoot some more slide film. Hopefully I can go through 4 more rolls of 120.

Thanks for reading and the last thing that I can offer are some ( bad ) images from my first rolls of E-6 processing. 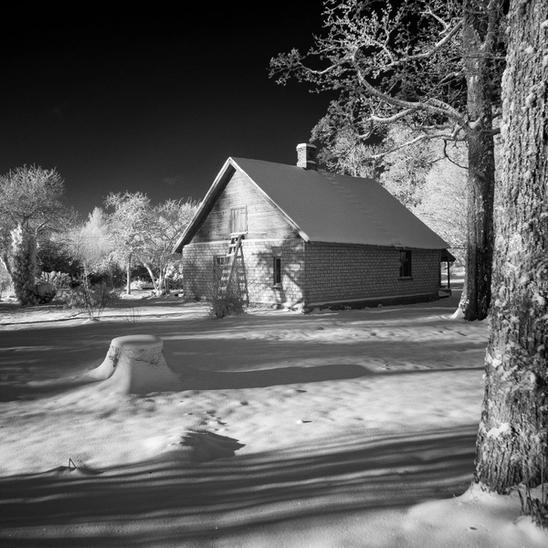 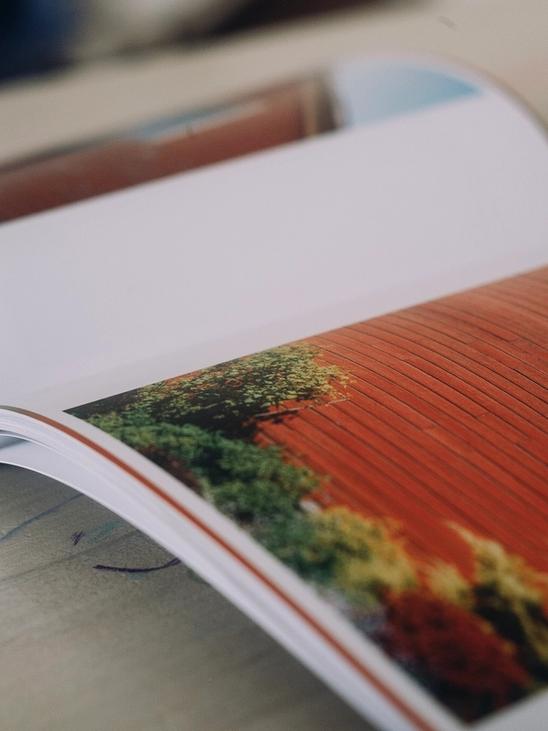