Theme for the fifth instalment of the year long photo competition was "Bridges, bridges, footbridges". It's a theme that doesn't leave many unanswered questions. There are two ways how you could interpret it:

I picked the direct approach because I'm a shallow person and don't have access to any robots.

Aaaand I don't have much else to say about this theme and how it went. I didn't have a particular bridge in mind for the competition. What I did have was a lack of time. Although I had taken a few photos here and there, they were oriented around the house and my house doesn't have any bridges. Yet.

The submission deadline was 31st of May. When clocks hit 27th of May I decided that it's about time to visit some bridges. I don't have any bridges nearby and I didn't want to go too far. What is quite close is a small lake surrounded by swamp. It has a nature trail going around the lake with some footbridges and actual tiny bridges to help navigate the treacherous nature of swamps.

Luck was on my side for once. It had been raining for a couple of days and the forecast was not looking good. Having accepted that I will have to take some photos in the rain, I wasn't even considering changing the plan. Nature saw that it can't push me over so easily and decided to let some sun out. Sun will usually provide nicer light than a super gray and rainy day.

As always, I couldn't go out with just one camera. The two submitted photos from the previous month were both digital so I wanted to represent the film community with at least one analog photo. I took:

4 cameras may sound like way too much for a short-ish ( about 2 hours ) photo expedition. Well, clean your ears because it's not too much! I used all cameras apart from Rolleicord as there wasn't a good opportunity for a simple black and white photo. I even shot the whole roll with Mamiya C220 which doesn't often happen. And even more even — I used a tripod for some photos. A longer lens, in the woods, with fading light where you try to keep more in focus isn't hand-heldable. Even with ISO 800 film. Maybe one day I will have to get a decent tripod afterall.

I'm quite pleased with some of the photos. They aren't bleeding edge of artistry but they are OK. I had a fair few candidates but at the end went with the two photos my wife recommended the most for the competition. My own choices never do well so might as well offload the troubles of choosing to my wife.

As always — the actual photos will be revealed at the end of the year. But I'm not leaving without giving you something. Here are some of the photos I took on the same "photo expedition". Some I considered for competition and some I didn't. And as is becoming custom — some photos I like more than the ones I submitted. 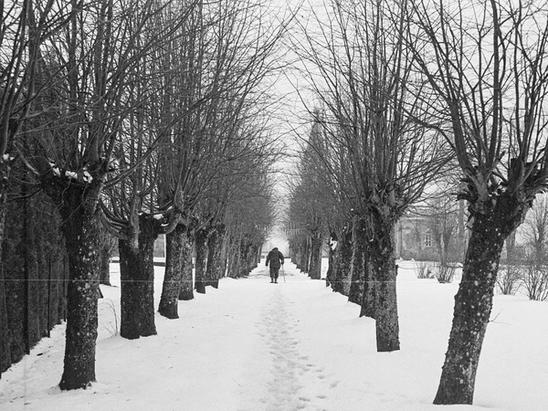 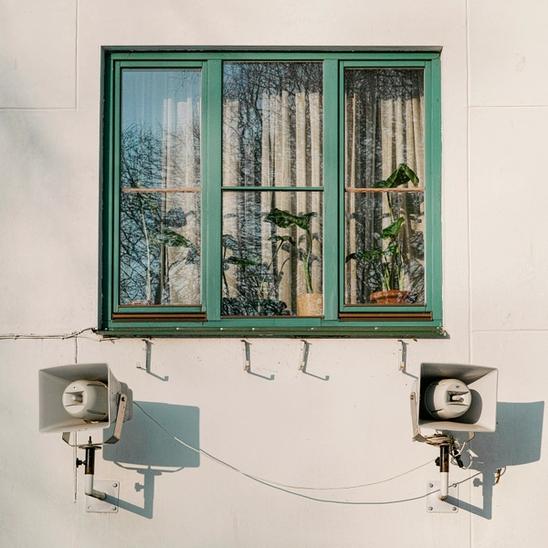 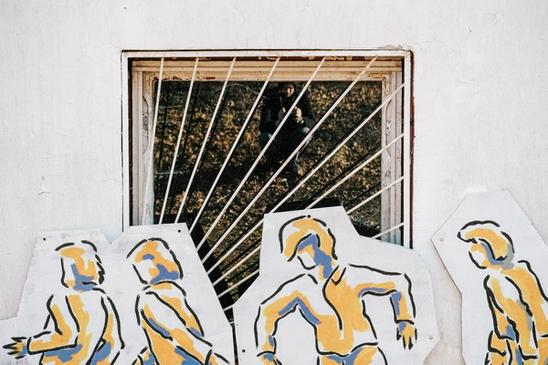 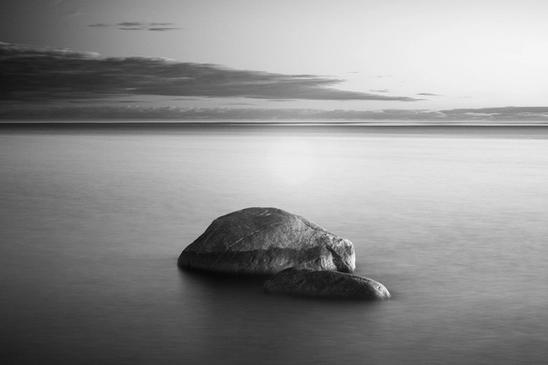 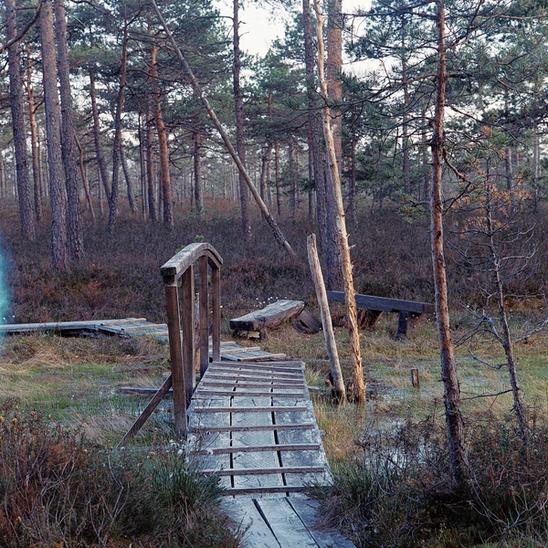